Ever wished you could shoot at live TV.. with just your hand ?!

Ever held your hand up to the TV and pretended to shoot some annoying character ? (It’s fun for a bit but with no visual feedback it gets boring pretty quick.)

Well now you can with TV Hitman.

With some clever recognition this could be brought to a new level. 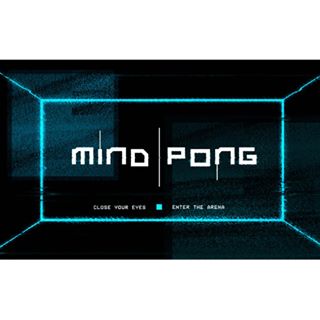 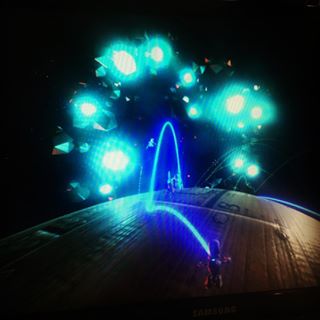 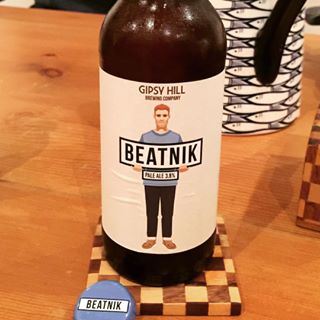 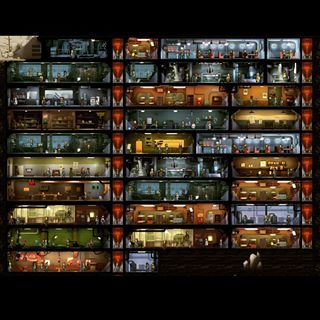 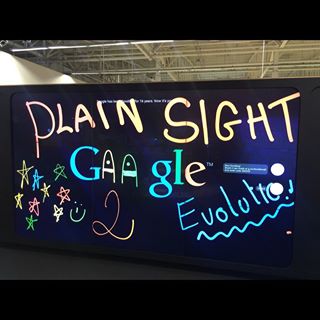 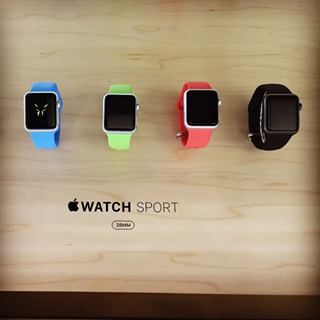 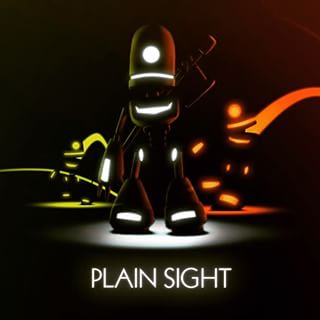 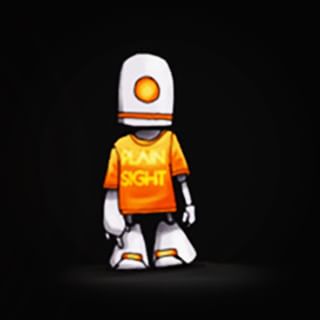 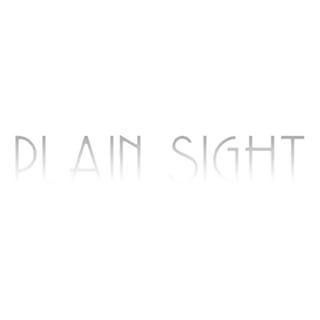